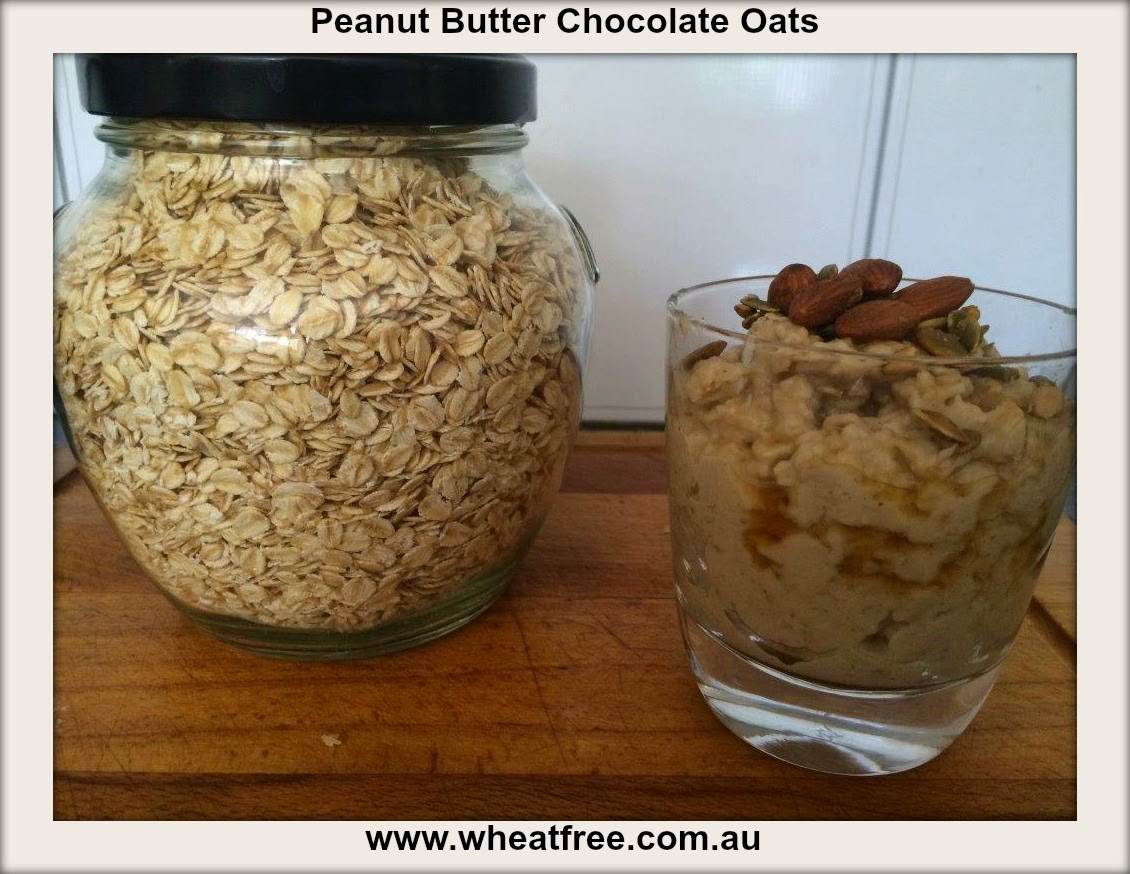 Add oats to water and cook for 2 minutes in the microwave
When oats are done, add peanut butter and protein powder and mix well
Enjoy

What is the difference between Biodynamic and Organic? 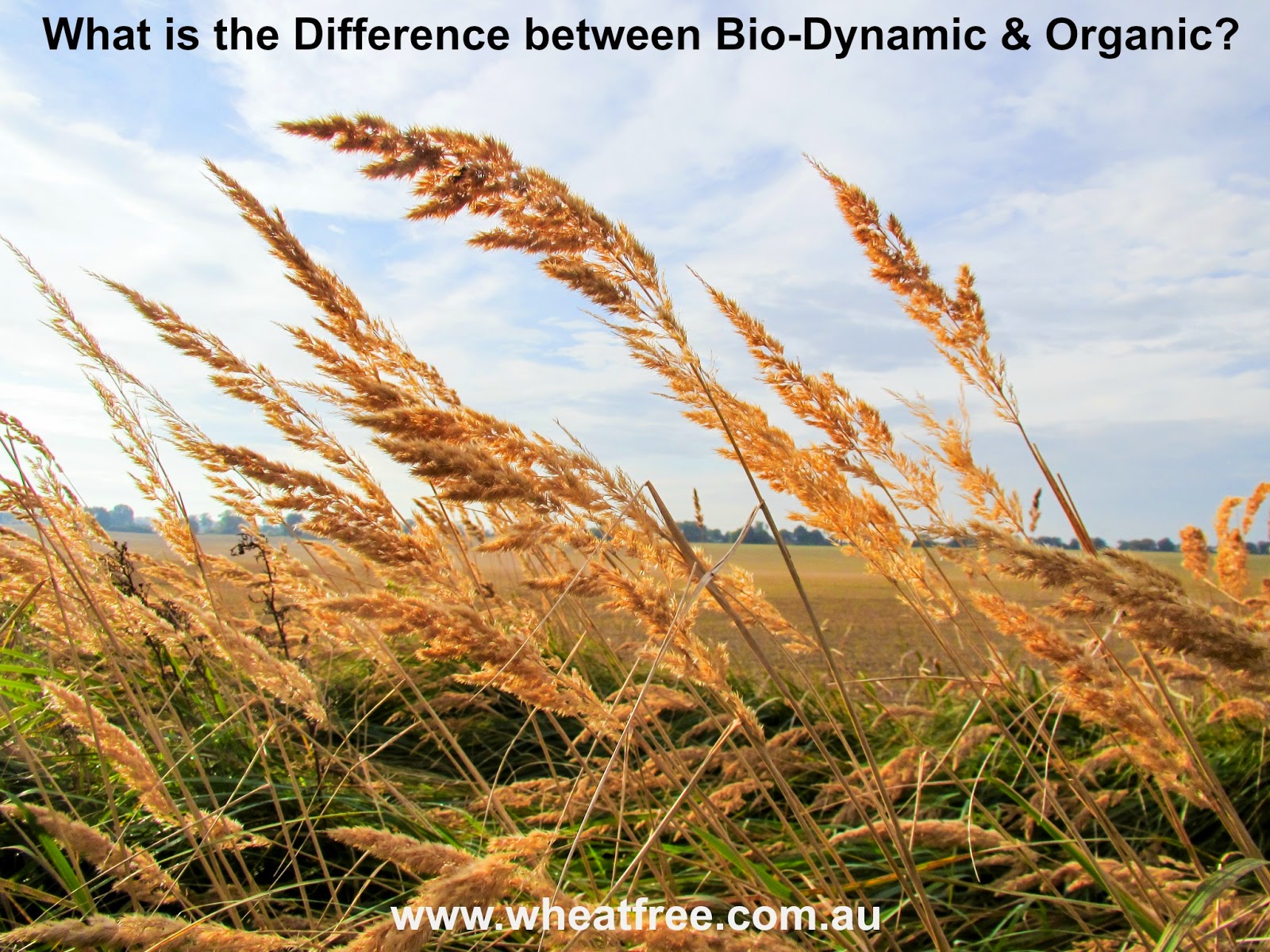 The use of the term ‘organic’ is regulated by the U.S. government while the term ‘sustainable and ‘biodynamic have no legal definitions. Wine bottles have two types of organic listings. Organically grown and certified grapes without any synthetic additives can be used. These ‘organic wines are made without adding any sulfites and are made from organically grown grapes.

Biodynamic farming like organic farming is similar. I biodynamic the farming is done considering the vineyard as a ecosystem also accounting astrological and lunar cycle influences. Biodynamic means that the winemaker did not manipulate the wine with yeast additions or acidity adjustments. It is made from biodynamical grapes.
Sustainability refers to economically viable and socially responsible range of practices which are not ecologically sound. (Sustainable farmers have the flexibility to choose on what works best for their farms, may also focus on energy and water conservation, use of renewable sources and may farm organically or biodynamic). Many regional industry associations and third party agencies are working on developing clear standards and sustainability certification.

By definition biodynamic is organic but involves biodiversity embracing a holistic view of nature and strangest of all-astronomy. Growing, harvesting and even consuming is in accordance with the lunar cycle.

Organic agriculture combines tradition, innovation and science benefiting the environment and promoting fair relationships and good quality of life for all involved.

Biodynamic farming considers the farm as a single ‘organism’ with greater focus on astrological cycles.

Similarities between organic and biodynamic farms
Both organic and biodynamic farms grow their food without the use of pesticides, herbicides or genetically modified organisms (GMOs). As a result, both practices produce significantly healthier food and produce. At the foundation of both practices is also a respect for ecological processes and the environment; they rely, for example, on natural remedies to combat insects and disease. In the end, both practices are respectful of the environment, the food and the people who consume it. 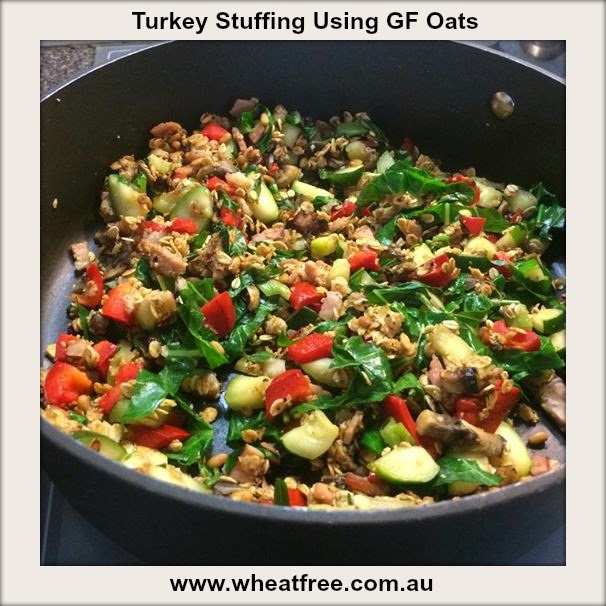 Method:
Fry off bacon in some olive oil.  Add in shallots, mushrooms & garlic.  Sautés for a couple of minutes, then add in the other vegetables, the pine nuts and the seasoning.
Lastly fold through the ground oats to bind everything together.  Let the mixture cool then stuff that turkey.

Why you need to avoid Toxic Wheat